Need to Talk to Someone? 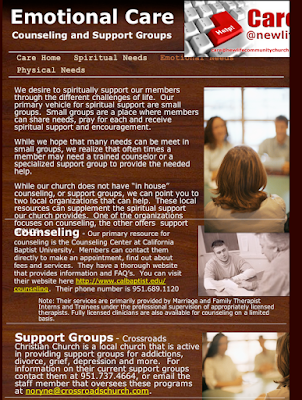 While we hope that many needs can be meet in small groups, we realize that often times a member may need a trained counselor or a specialized support group to provide the needed help. 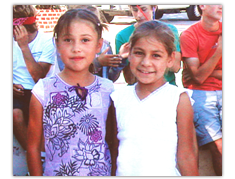 Our church supports a orphanage in Mexico. Towards the beginning of each month a team of volunteers goes on a one day trip to Ensenada to help share God's love. To find out how to get involved check out our outreach webpage here, or email us at info@newlifecommunitychurch.net
Posted by New Life Community Church at 2:00 PM No comments:

Are you someone who follows our blog on a regular basis? There is a simple way to stay up to date. Whenever we post something new on our blog, you can have it delivered right to your computer.

If you're interested in trying it out, the first step is download a free blog reader. Some popular ones are: Google Reader, Omea Reader or RSS Bandit. Firefox also has this built in. If you are using a Mac, check out Netnewswire.

Many of our staff follow multiple blogs. Mike Hannah follows around 40 blogs, including our four new life blogs. Rather than visiting each of those sites individually, take advantage of Really Simple Syndication (RSS) and let the new posts come to you. A blog reader is like an email client program, it pulls the blog posts to your computer and notifies you when something new is posted.

1) An easy way to get started is to scroll down on the right hand column and click on "Subscribe in a Reader". It will take you to our Feedburner page and give you some options for subscribing to our blog.

2) If that sounds too complicated, you can also receive posts directly in your email inbox. You can go to our Feedburner page and subscribe via email there.
Posted by New Life Community Church at 8:00 AM No comments:

During the Sunday service we learned that love "keeps no record of wrongs". The following shares shares some thoughts on what forgiveness is, and isn't. Hope it helps.

Forgiveness is not Foolishness - If you steal from me, I can forgive you, but I don’t have to loan you money again. It’s doesn’t mean you have to go back to being best friends. It doesn’t necessarily mean you ever have to spend time with them again. It doesn’t mean things are going to be like they were before.

What forgiveness is - What is forgiveness? Forgiveness means that when someone sins against you, you put the punishment for that sin into God’s hands. It’s giving up your right to be repaid for the wrong committed against you. You let go of their debt and put it in God’s hands. God if you want to collect it, or punish them, that’s your business. But I’m not going to demand they be punished. I’m not going to demand they pay me back. I means that you no longer reserve the right to hold your hurt against them in God’s sight Forgiveness is the opposite of prosecution. Forgiveness is deciding not to prosecute the case in God’s court of law

The Bible uses the analogy of debt. In the Lord’s prayer, it says, “Forgive us our debts, as we forgive our debtors.” Forgiving someone who sins against you is like forgiving the debt of someone who owes you money. You’re not saying that they didn’t take the money, you’re not saying that you don’t have a right to collect the money, you’re not saying that you don’t have the right ask them to pay you back. You simply choose to not exercise that right. You sign the note over to God. You release your claim to God and let Him decide whether or not He wants to collect from them.
Posted by New Life Community Church at 10:00 AM No comments: 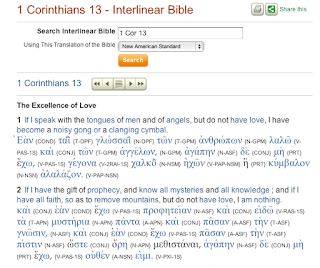 On Sunday we showed the meaning of one of the Greek words in the New Testament. If you would like to be able to dig deeper on your own, it's not hard. Here is a link to an online resource that will allow you to point and click to uncover original meanings of the words in the New Testament
Posted by New Life Community Church at 9:21 AM No comments:

Thanks to our Office Volunteers! 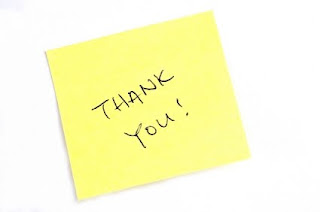 Each week we have a group of people who volunteer in the church office. We want to thank...

If you would like to find out about volunteering during the week send us an e-mail at info@newlifecommunitychurch.net
Posted by New Life Community Church at 8:00 AM No comments: 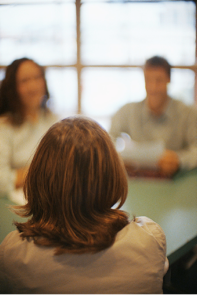 Our church is currently going through a relationship series on love. You may be facing a relationship situation, or personal struggle where getting an outside opinion could be helpful. The following is a link a webpage that outlines counseling resources where you can go for more help.
Posted by New Life Community Church at 10:01 AM No comments: 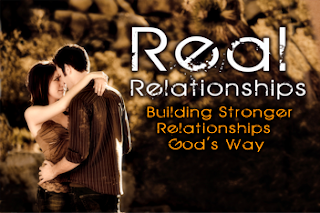 A while back, our church did a five week relationship series through 1 Corinthians chapter 7. The topics were:
- The Two Become One
- For Better or Worse
- Making the Most of a Spiritually Mismatched Marriage
- Keeping your Spiritual Focus in a Relationship
- Before You Say "I Do"
You can find the audio and message notes here.
Posted by New Life Community Church at 3:47 PM No comments: 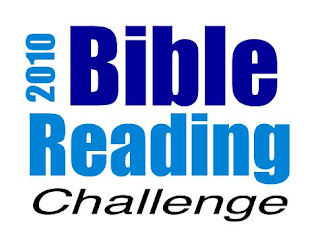 We want to help you become a more Bible-Centered Christian. We’re challenging every member to read a chapter of the Bible each day.

The Bible is the inspired word of God, it’s helps us to know God and follow him. Many of us own a Bible, but don’t have a regular plan for reading it. To help bring focus, we’ve put together a Bible reading plan that brings you through a chapter of the Bible each day. If you follow this day by day checklist, you’ll be taking the next step toward knowing more of God’s word.

Check out our website for complete reading lists: Here
Posted by New Life Community Church at 1:00 PM No comments:

Looking for helpful relationship resources. Here is a link to a resource page for a relationship series we did last year. It contains links to articles, short videos and other resources.
Posted by New Life Community Church at 10:02 AM No comments:

Need to talk to someone?

Our church is currently going through a relationship series on love. You may be facing a relationship situation, or personal struggle where getting an outside opinion could be helpful. The following is a link a webpage that outlines counseling resources where you can go for more help.
Posted by New Life Community Church at 9:59 AM No comments:

Committing your Life to Christ 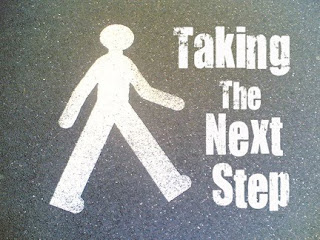 Posted by New Life Community Church at 5:00 PM No comments:

It's Friday and I'm in Love: Starts This Sunday! 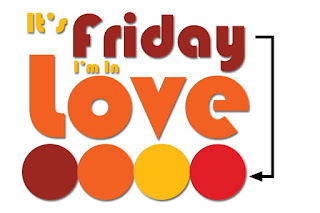 Join us for a four-week series on the greatest quality in any relationship, love! We’ll look at how to put true love into practice in real life relationships. The Bible says, “Now these three remain: faith, hope and love. But the greatest of these is love”. So join us this Sunday, September 12th for the start of “It’s Friday, I’m In Love”.

For More Info- For more information on the series click here

Invite a Friend- Download a series invitation and email it to a friend.

Posted by New Life Community Church at 11:10 AM No comments:

Do you want to grow in your understanding of God and His Word? The Faith Essentials workshop is designed to teach biblical truths that form the foundation for a solid theological understanding of God. We believe there are core beliefs that every follower of Christ needs to understand and embrace. This workshop will help you grow in these important truths.

For More Info: Contact Jake Magee at jake@newlifecommunitychurch.net or

Suggested Reading: Know What You Believe: A Practical Discussion of the Fundamentals of the Christian Faith.

Posted by New Life Community Church at 12:23 PM No comments: 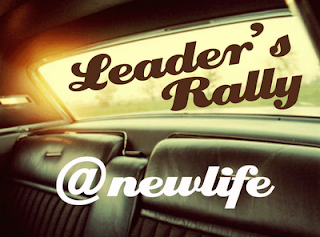 Join us for our September leader’s meeting. The meeting is on Monday, September 13th at 7:00 pm. Light snacks will be served. We look forward to seeing all of our leaders there. If you have any questions, please contact your staff leader.
Posted by New Life Community Church at 8:00 AM No comments: 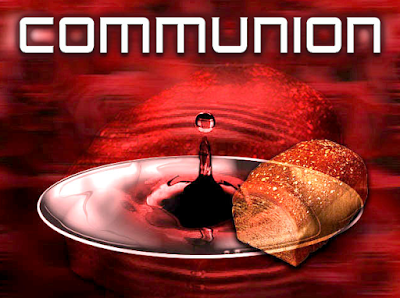 Christ calls us to take communion “In rembrance” of Him (Luke 22:19). We serve communion from time to time in our weekend services and large group settings, but the primary place communion happens is in our small groups. Communion in take place in the groups monthly, usually on the fourth week of the month. So if you’re not plugged in, get involved. You can find out more about groups by checking out the small group webpage.

Posted by New Life Community Church at 8:00 AM No comments:

The Mission of New Life Community Church is to reach people for Christ and get them Grounded, Growing and On Mission for Christ.